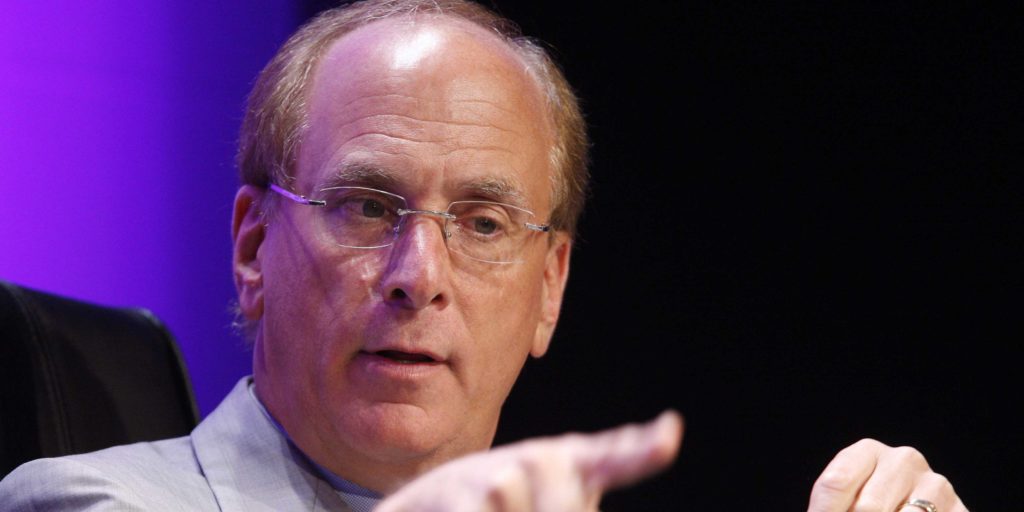 Climate change will be at the centre of $US7 trillion BlackRockŌĆÖs investment strategy, the firmŌĆÖs CEO Larry Fink announced on Tuesday.

In his┬Āannual letter to CEOs, Fink said that climate change will lead to a ŌĆ£fundamental reshaping of financeŌĆØ and that the evidence on climate change is ŌĆ£compelling investors to reassess core assumptions about modern finance.ŌĆØ

The move could signal a significant shift in investment banking and business as a whole. FinkŌĆÖs influential letter is highly regarded by CEOs and finance executives, and often sets the tone for the industry.

Fink warned that aside from the physical risks, climate change could also impact anything from municipal bonds to 30-year mortgages to inflation and interest rates.

ŌĆ£Investors are increasingly reckoning with these questions and recognising that climate risk is investment risk,ŌĆØ Fink said in the letter. He warned companies, investors and governments that ŌĆ£in the near future ŌĆō and sooner than most anticipate ŌĆō there will be a significant reallocation of capital.ŌĆØ

BlackRock will start integrating climate change as a central part of its investing by exiting investments with a ŌĆ£high sustainability-related risk,ŌĆØ such as thermal coal producers, Fink said. The firm will also launch new investment products that screen fossil fuels and more broadly make sustainability ŌĆ£integralŌĆØ to the way it builds investment portfolios.

A call for help from others

Aside from BlackRockŌĆÖs changes in strategy, Fink also called on governments and other companies around the world to combat climate change.

ŌĆ£While government must lead the way in this transition, companies and investors also have a meaningful role to play,ŌĆØ Fink said. ŌĆ£Every government, company and shareholder must confront climate change.ŌĆØ

He predicted that companies who shift to a more climate-friendly strategy will reap the benefits.

ŌĆ£Companies and countries that champion transparency and demonstrate their responsiveness to stakeholdersŌĆ” will attract investment more effectively, including higher-quality, more patient capital,ŌĆØ he said.

Fink also mentioned that BlackRock will work to be more transparent, adding that firm will use frameworks like the Sustainability Accounting Standards Board (SASB) as a set of standards for reporting sustainability information.

Beyond that, Fink said BlackRock will use its position as an industry leader and proxy-voting titan to impress environmentally sustainable practices.

ŌĆ£Where we feel companies and boards are not producing effective sustainability disclosures or implementing frameworks for managing these issues, we will hold board members accountable,ŌĆØ Fink said.

He continued: ŌĆ£We will be increasingly disposed to vote against management and board directors when companies are not making sufficient progress on sustainability-related disclosures and the business practices and plans underlying them.ŌĆØ